This Fall’s OCEANS 2018 conference is being held in Charleston, SC – a historic and popular port city in the south eastern US. Featuring America’s oldest gardens, expertly preserved antebellum mansions, the Civil War’s opening battleground, nationally celebrated chefs, more than 90 miles of coastline and 340 years of deep-rooted history – the city offers something for everyone, and especially those interested in exploring this area pulsing with history and culture.

The city, founded in 1670, is a thriving metropolis defined by its charm and hospitality, unparalleled recreation and tourism, leading business, and its technology and academic atmosphere. There are many industry-relevant and leisure activities for both the lone traveller and the one who decides to bring along a partner or family. When you make your travel plans for OCEANS 2018 Charleston, be sure to set aside an extra day (or two) to explore and experience all the city has to offer!

Here are just a few things to do and see that may interest you:

“Patriots Point Naval & Maritime Museum was established in the 1970s to develop a naval & maritime museum on Charleston Harbor with the World War II aircraft carrier, USS YORKTOWN as its centerpiece. It’s also home to the Patriots Point Museum and a fleet of National Historic Landmark ships, the Cold War Memorial and the only Vietnam Experience Exhibit in the U.S., the Congressional Medal of Honor Society, and the agency’s official Medal of Honor Museum. Patriots Point strives to preserve the living history of our nation’s bravest men and women while telling their stories in honorable, educational and engaging ways.”

The Mission of the Charleston Museum is “to educate Charleston area residents and visitors about the natural and cultural history of the South Carolina Lowcountry through collections, exhibitions, preservation, programs and research.”

“The night of February 17th, 1864, the Confederate submarine H. L. Hunley attacked and sank the USS Housatonic off the coast of Charleston. She then mysteriously vanished with her crew of eight. That night, history was made and a mystery was born. The Hunley became the first submarine ever to sink an enemy ship. But why had she suddenly disappeared? What caused her to sink? And would she ever be found? Lost at sea for over a century, the Hunley was located in 1995 by author Clive Cussler and raised on August 8th, 2000. The innovative hand-cranked vessel was delivered to the Warren Lasch Conservation Center, where an international team of scientists are at work to conserve the submarine for future generations and piece together clues to solve the mystery of her disappearance.”

Get a tour through this nonprofit’s headquarters and learn about their efforts to provide clean water to communities in need through solar water pumping, sustainable WASH management, and remote monitoring and innovative technology.

There are over 25 museums and historical sites to explore in this stretch of Charleston.

At one point, 35 – 40% of the slave trade originated in Charleston. Volunteer staff are typically made up of residents who can trace their history back to the slave trade. Learn the history from the perspective of those who lived it.

Charleston is not only known for its diverse architecture and history; several James Beard Award-winning chefs are on stage to delight your palate and showcase why Charleston is also a top-culinary destination in the U.S. Whether you are seeking a casual cafe for brunch or want to indulge in sampling some of our local seafood, the chefs here are at-the-ready to show off their amazing talents and skills to visiting guests.

Just because the sun sets doesn’t mean you have to. Charleston is a city that is just as electric at night as it is during the day. If you want to dance the night away or just enjoy a few drinks and quality time with friends you can find the atmosphere you are looking for in Charleston. With everything from rooftops to speakeasy-inspired bars, there’s a setting for everyone.

Thank you to our Patrons 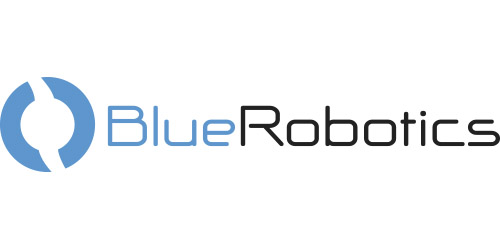 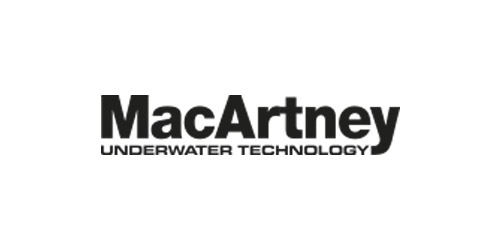 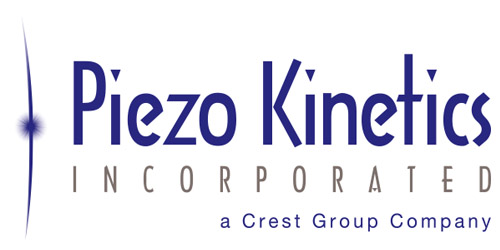 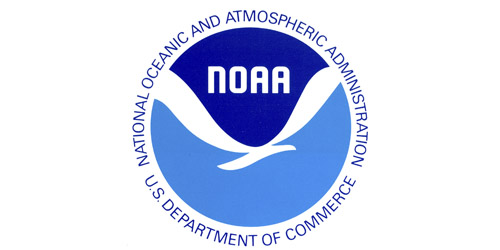 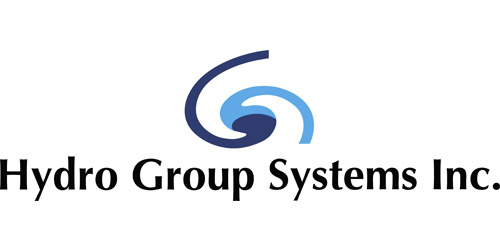 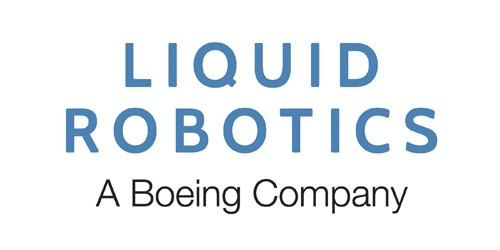 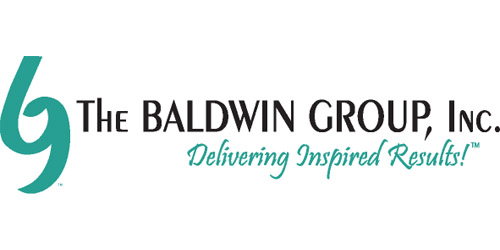 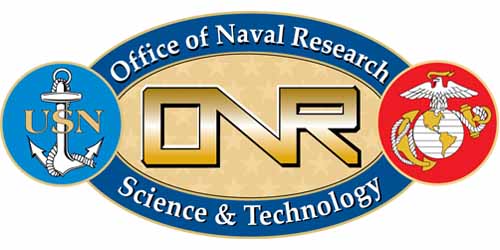 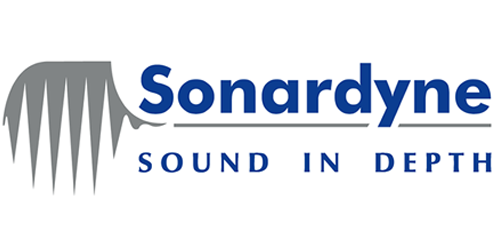 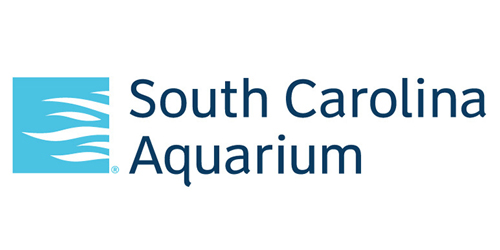 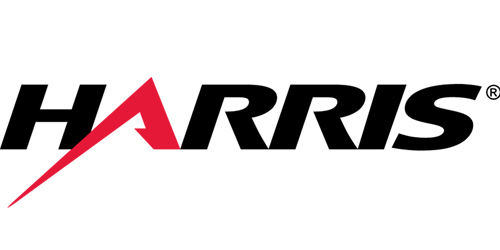 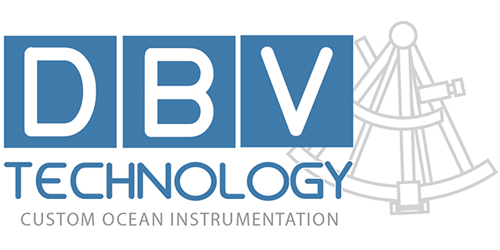